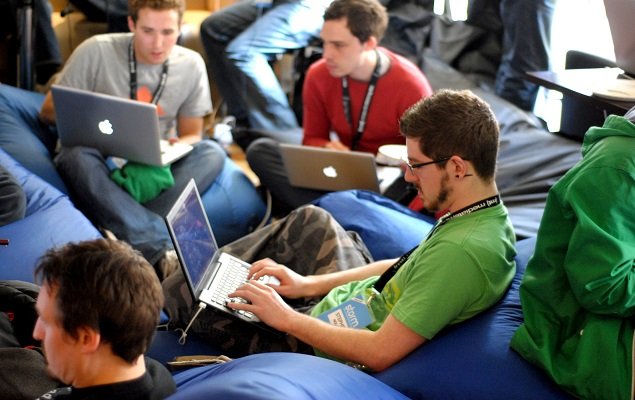 Following the first round of our "Hacking Hate" competition, we are now delighted to announce the six winning teams which will participate in the SELMA hackathon in Berlin:

The selection process has not been an easy one, due to the high quality of proposals submitted. We want to send a big thank to all groups of young people that took time to draft and submit innovative (tech) tools and solutions. There is a huge potential to "hack" online hate among the dozens of applications we received! We hope you will all be able to develop and implement them further.

Our focus will now shift to the proposals we have selected based on their creativity, innovativeness, feasibility, and level of maturity.

During the hackathon, the six teams will learn new skills and have time to exchange their views and fresh ideas with young people from other European countries, while further developing their plans. They will get input and feedback from inspiring experts in the field, and will pitch their final concept in front of an international jury, composed of representatives from Ministries of Education, educational organisations and industry, having the chance of winning the SELMA "Hacking Hate" award.

The ideas that will compete in the hackathon are the following:

Brainy Titans, Digital Vikings, Hatebusters, L.A.D, Hate Defuse and Stop Bullying, we are looking forward to meet you in Berlin on 5 and 6 December 2018 and discover how your ideas will develop!

For those of you who have not been selected, you will still be able to follow the hackathon activities using the hashtag #SELMAhack.

If you want to know more about the SELMA journey, keep an eye on this website or on our Facebook page. There will be more opportunities to join us in our fight against online hate speech in the future!